As we reach nearly two months of living in quarantine, for many nature lovers, morale is reaching an all-time low. Not only are we confined to our homes (for some, more than others, these homes are noticeably smaller than we have ever realized), but we’re approaching the time of year when weekend adventure launches into an exciting trajectory of untapped experiences. National Parks bloom with gorgeous flora, beaches ring out their siren song; calling all salt and sun worshipers, and you begin plotting out the upcoming nights in which you will trade your expensive Tempur-Pedic mattress to sleep on literal dirt.  But not this year.

Existence is a struggle for all Americans right now, but for those of us who regularly make a second home under the stars, the ache for spaces outside of our four walls is more poignant than ever. We’ve surpassed inconvenience; we’re nearing Jack Nicholson levels of cabin fever. Being the anthropocentric creatures humans are, we look at this quarantine as something that is happening “to us.”  It’s an obstructive side effect of an even greater negative happenstance. You might not realize, however, that your favorite natural spaces are actually thriving right now in our absence. Us (yes, you and me) not being there, is what is letting Mother Nature just be….herself.  I’ll preface this by saying I don’t find myself exempt from the circumstances I’m about to describe, only trying to shed light on the impact we have on the places we love, and how we can use this “reset” to ultimately do better.

As we speak, plants and animals are taking back their habitat in the highly trafficked National Parks and forests. Walking paths are flourishing with undergrowth. Animals lead their young across the open roads of Yellowstone, with no cars to threaten them. Wildflowers blossom in a blanket across the floor of the Yosemite Valley; there are no tourists to walk on them, killing them in an instant to get a photo within their blooms. While we visit these places to feel peace and reflection, we infringe on the only home these living things have. When we push them out, where can they go? Their options diminish with every passing year.

When I moved to California over five years ago (crazy how fast a half decade goes by, hmmm?) I partook in a day-hike of a desert stretch of the Pacific Crest Trail. While on this hike I befriended a warm and soft spoken Desert Storm veteran and indulged in his stories throughout the day, including talk of a beautiful place in Arizona few knew of. The native people of this remote canyon had lived there for centuries, calling themselves the Havasupai; “people of the blue-green water.”  He spoke of the glittering river that carved through the rock, contrasting brilliant blue in the sunlight against rust-colored earth, the same river that not too far away flows through the Grand Canyon. There were waterfalls, and tiny streams, forking like blue anti-freeze through the forests. A wonderland fit for a Lewis Carroll novel, it needs only its Alice.  He told me he first visited Havasupai after returning from his final deployment; how it healed his soul from death, noise, and constant fear. He said there was only a land line phone number you could call to get permits for this 20 mile backpacking trek into the canyon, but he would find the number for me, written down somewhere on his desk.

Every one of you knows where this story is going. Unless you have been living under a rock, and probably even if you have, Havasupai has become one of the most over-touristed destinations in America. It’s been blown up on social media. It’s been hashtaggged and shared and tagged and liked. The phones ring off the hook within seconds of the permit launch. People wait in lines to have their picture taken by waterfalls in what appears from the photo, to be a serene place with no other inhabitants. Why did it turn into this? Because we, as people, want to experience what others have experienced. We “deserve” it, right? In July of 2018, there was a large flash flood in the canyon, which is extremely common in desert biomes. Over 200 visiting people had to be rescued and air lifted out, their belongings all lost. That’s thousands of items: clothing, trash, microplastics, chemicals, camping gear, food (much of it toxic to animals) and more, washed downstream. We came to this beautiful place because we wanted it, and that’s what we did to it. We gave it our trash. I can see the tendency this statement has to come off accusatory, and it’s not. It’s realism. We are not bad people for wanting to go there. We are not bad people for needing camping supplies, sunscreen, and food. We did not make it rain and cause a flash flood. But we did, by no intention of our own, cause the outcome. So again, while we are given this semi-fresh start, let’s try to do better.

The National Parks Service was founded in 1916 to protect the natural treasures our great country has to offer. At the risk of getting teary eyed (I am embarrassingly patriotic), I daresay its one of the best things the American government has ever done for her people. But we still need to take care of these places, and that includes areas not on the NPS registry. Let’s talk about a few ways we can take better care of these natural gems when we inevitably return.

I’ve had the great fortune to witness some of the most beautiful places our blue planet has to offer. I’ve seen the Northern Lights dance in the frigid night so near I felt I could reach out and touch them. I’ve engaged in playful dances with sea lions as they swam so close to me that their noses pressed against the glass of my mask. I have often said if I die tomorrow, I’d have been fortunate enough to have seen more in my truncated life than many see in a lifetime. I would like to think I just observed in these places, and caused no harm, but I’m sure that isn’t entirely accurate. I know for myself, this national quarantine has caused me to think deeply about how something so devastating and tragic to the human race, has forced us to leave nature as it was intended, and she has greatly benefited.  As we count down the hours to the brighter days ahead, the enticement of the outdoors sparkles like never before. Let’s allow it to keep that luster, let it be exactly how it was meant to be, and above all else, do better.

View all posts by Wicked Flaws 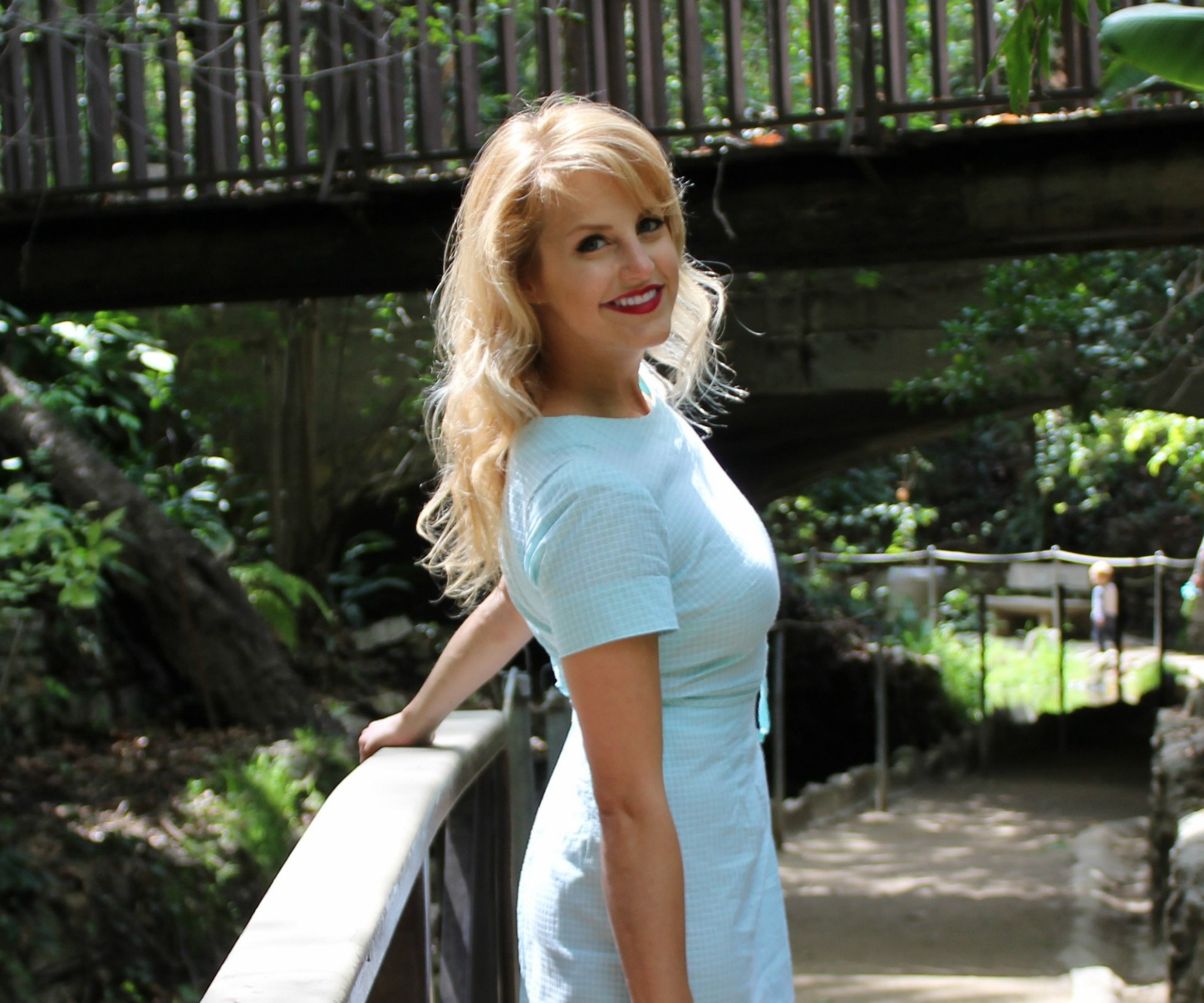 I’m Colette, welcome to Wicked Flaws!  I was born with a rare birth defect that left me missing a butt cheek, and teaching me a lot about how life’s lemons can make some GREAT lemonade!  Join me as I explore this imperfect world, and unearth what makes us all strong, individual, and magnificent. I’m so glad you’re here, this journey is going to be wicked.